As we know the vSIM can be deployed in two mode : integrated or distributed.

The Integrated model allow us to emulate physical router using a single VM. All function like control, management and data plane are performed by the resources of the single VM.

In a distributed system, each VM is specialized, supporting either control plane (CPM) or dataplane functions (IOM or XCM). A distributed vSIM support one CPM or redundant CPMs in the same active-standby model as the emulated physical router.

In this post I will try to emulate physical Nokia router chassis 7750-SR7 with single CPM5 and IOM3-XP with MDA m10-1gb-sfp-b and isa-tunnel.

In the LAB test the following Software release were used:

Drag 2 vSIM router to the workspace, and change the device name to CPM and IOM.

Do the following steps : 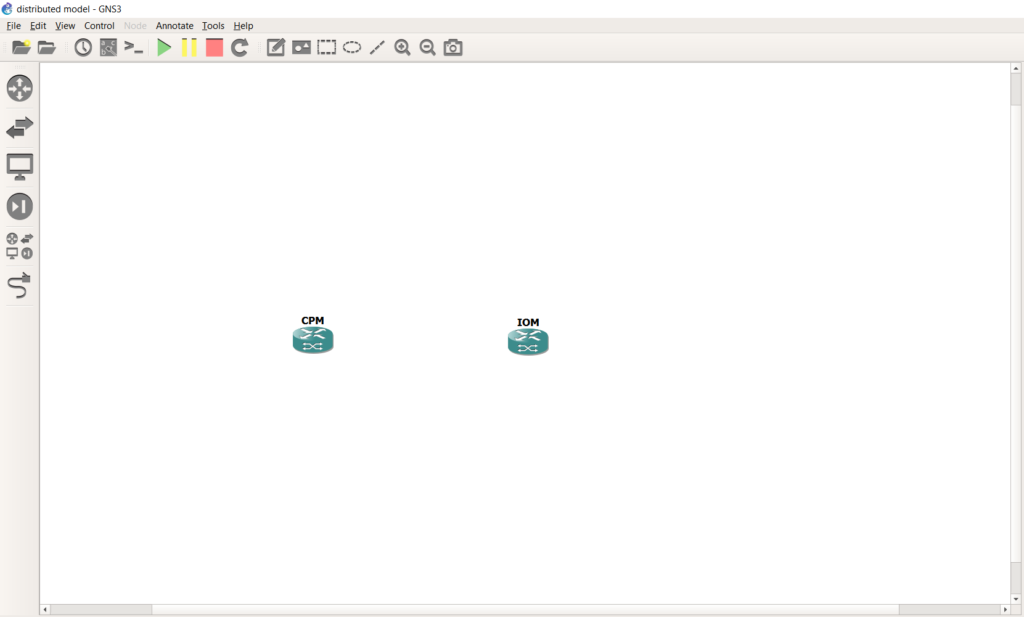 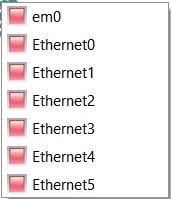 So first, you should connected the CPM and IOM with interface “Ethernet0” and Start IOM and CPM together. 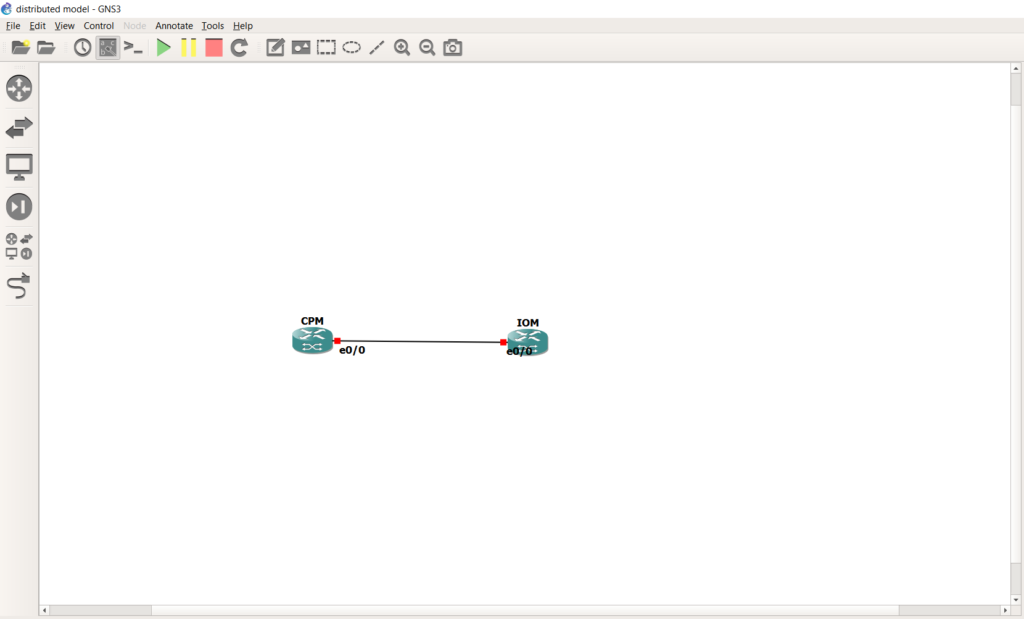 Console the CPM to verify CARD and MDA : 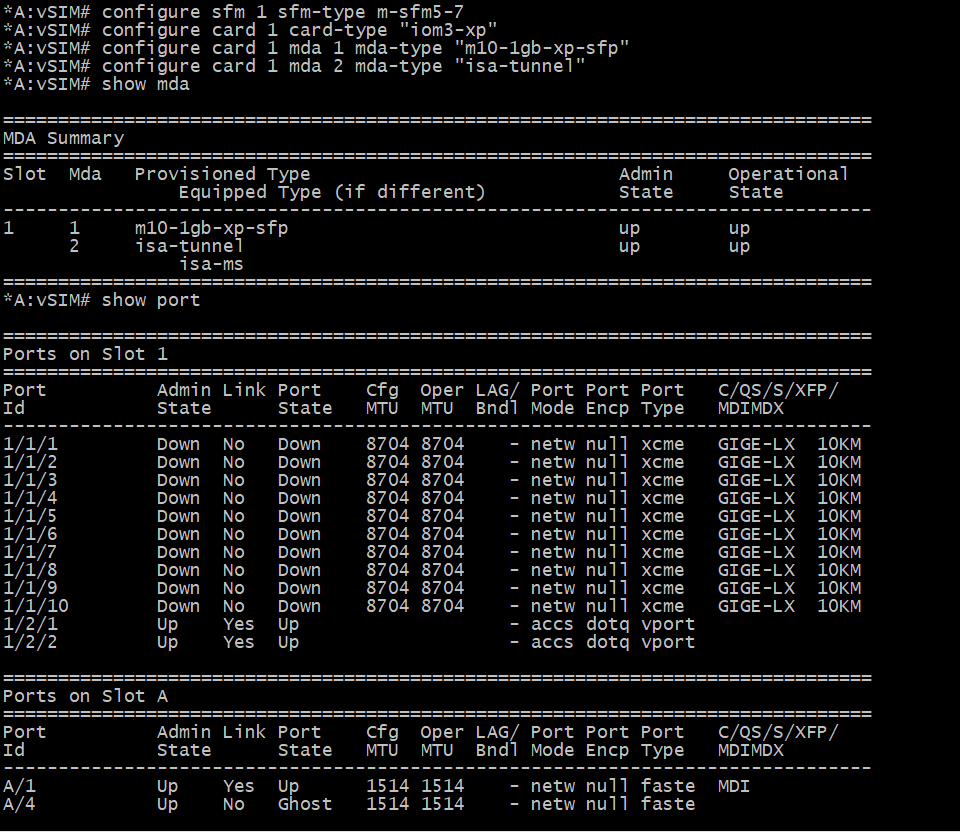